On the northern part of the island, between Allinge-Sandvig and Svaneke, you will find the harbour town Gudhjem. The process of smoking fish on Bornholm all began in Gudhjem, back in the 1860's. The trade then spread across the island, and the many smokehouses has since become a hallmark of Borhnolm.

Gudhjem is still characterized by the aspect of being the origin of Bornholmer smokehouses, noticeable via the several unique chimneys throughout Gudhjem compared to in other Bornholmer towns - even if most of them aren't in use anymore. And it is not by coincidence that the regional Bornholmer cuisine has been named 'Sol over Gudhjem' (sun above Gudhjem).

Gudhjem is as close to pass for a mountain town as we can get on Bornholm, and is home to a little over 750 inhabitants who live there all year round. Nevertheless, Gudhjem truly blossoms during the summer months, when tourists and owners of holiday retreats arrive.

From Gudgjem you can hop on a boat to Denmark's most eastern point, Christiansø. The island is an old fortress, built in 1684, with an extensive and thrilling history worth researching. Today, around 90 people live on the island, and it belongs to Forsvarsministeriet (the Danish Ministry of Defence). Christiansø has everything a community would need - and then some: a school, post office, library, grocery store, hostel, church, museum, lighthouse, and much more.

During summer Christiansø is a popular destination, and throughout the year it tallies up to 70.000 visitors. You can go by boat from Gudhjem to Christiansø with Christiansøfarten all year round. Book your tickets here.

Morning hymns by the harbour

Every morning at 10 o'clock, when the boat departs from Gudhjem towards the island, you can listen to songs sung by the locals, who gather by the harbour to wish the boat a safe journey. The merry, though peculiar, occurrence is open for all - so feel free to join in. But in case you don't feel like singing, it's all right to stay back and simply enjoy the experience.

A cozy port bar in Gudhjem harbour with room for chatter and prattle, communal dining, and wine tasting. It's on the small side and space is therefore limited. Provianten is a bar and not a restaurant, but it's still possible to get your hands on something appetizing to eat. The menu may be small, but the courses are delicious. On the other hand, the wine options are aplenty, consisting mostly of ecological and biodynamic wines.

On Wednesdays it's "onsdagsmad" (Wednesday food), where you dine by a long table with everyone else who might turn up. They serve one course, often on big platters and in big bowls. It's a pleasant way to enjoy a good meal and a great way to meet new people - locals as well as tourists.

The owners live atop the abode, which gives the bar a cozy and intimate atmosphere. On sunny days, you can enjoy your meal and drink outside while watching the activity in the harbour of Gudhjem.

Down by the harbor in Gudhjem you’ll find the small and cozy coffee bar and café, Norresan. Here you can have a good cop of coffee, a snack or small lunch, all made of local ingredients. The specialty is an open sandwich with potatoes. You can also have a warm sandwich, which is easier to bring with you, if you are on the go.

Norresan is run by Pernille, who gives the place a warm and familiar atmosphere. Other than snack and lunch, you can have superior coffee, tasteful gin & tonics or different lemonades.

A good night's sleep in Gudhjem

There are plenty of accommodations to choose from in and around Gudhjem.

Let Gudhjem be your holiday trip's starting point. Stroll down the idyllic, meandering streets and explore the many boutiques, galleries, and workshops.

Gudhjem has wonderful hotels and hostels. What's more, just outside of town, you will find additional holiday accommodations, surrounded by extraordinary scenery.

Sol over Gudhjem is Denmark's biggest cooking competition and it takes place in Gudhjem. The competition began in 2009 and has since then grown into a gastronomical universe, attracting around 10.000 culinary connoisseurs from all around the world.

The competition is named after the famous Bornholmer dish 'Sol over Gudhjem': smoked herring on rye bread topped with a raw egg yolk, radish, and leek.

Every year four chefs compete for the coveted title as winner of Sol over Gudhjem. Every chef has to prepare a main course; whereas it varies from year to year if they are to make an appetizer or dessert.

The participants are chefs from some of the best restaurants in Denmark, and the panel of judges are all chefs who have attained legendary status within the profession either nationally or internationally.

The contest turns Gudhjem into a forum for Danish gastronomy during the weekend in June. And while the competition is in full throttle on the main stage, there is an ongoing food market as well, for visitors to try out and purchase products from smaller Bornholmer producers. Moreover, you can buy lunch and, actually, taste some of the courses that the chefs prepare for the competition.

Since 2016, the contest has also consisted of a dessert competition. This one also has four contestants, but these chefs only dabble with the sweeter sides of cuisine. The ingredients at their disposal are predetermined and only announced shortly before the competition commences.

Every year the award "Produktprisen" is also handed out to new, Danish products in the food industry. Throughout the year, smaller food producers have the opportunity to send in samples of their products. A committee of chefs and persons from the food industry then announces the winners, who, in addition to winning a sum of money, are given assistance in marketing their products on the Danish food market.

Discover the Bornholmer landscape and explore the other towns on the island. 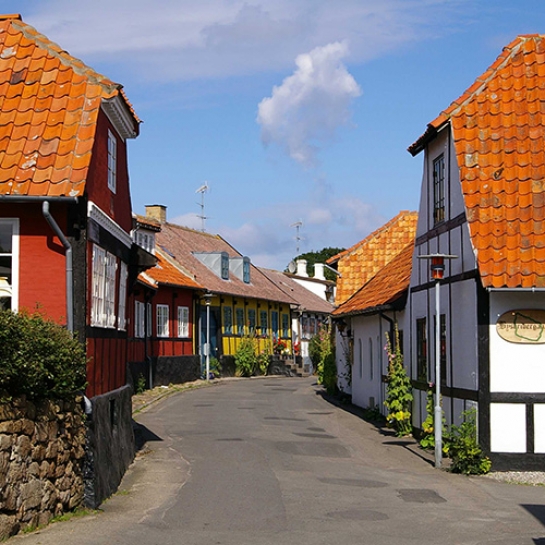 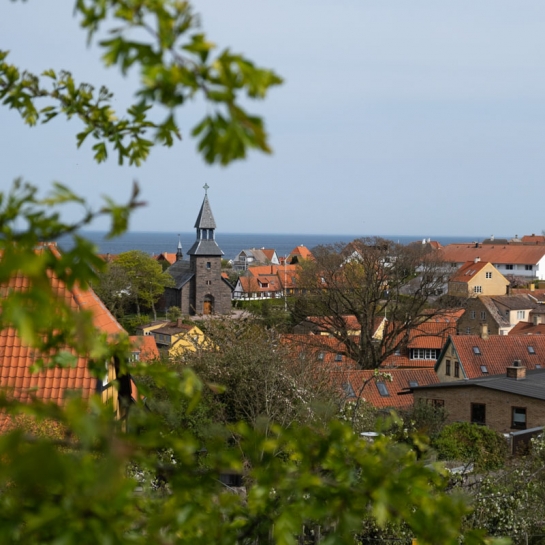 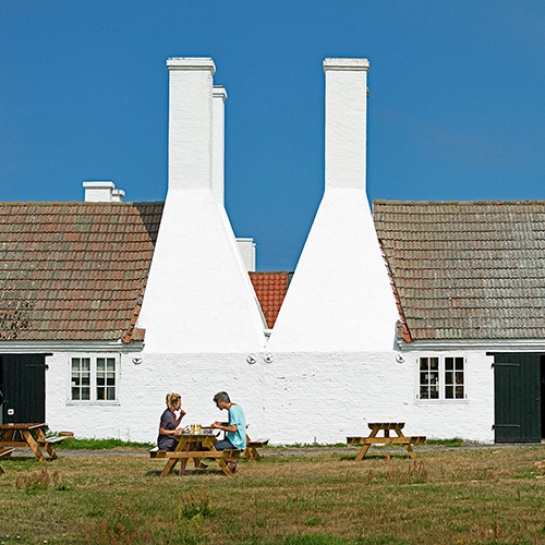 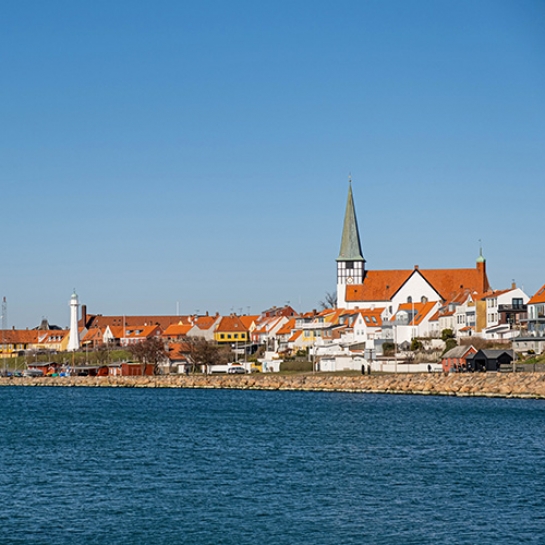 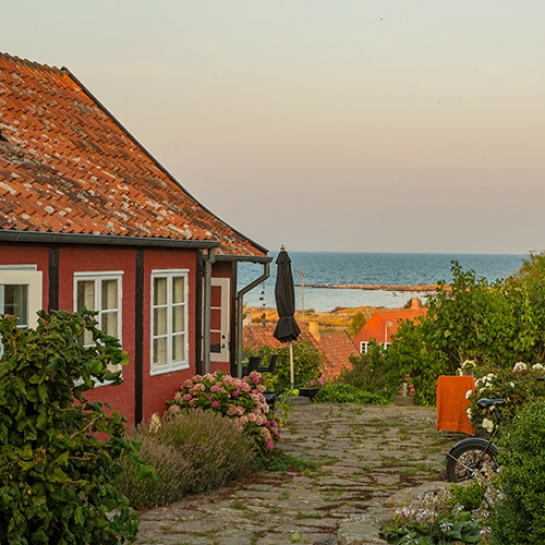